Why don't women have beards

Vellus hairs on the face of babies are common. They appear equally often in both boys and girls. But, where does the vegetation go from the faces of adult women? We do not take into account women with hirsutism or separately growing hairs . We are interested in why women do not have beards and mustaches. 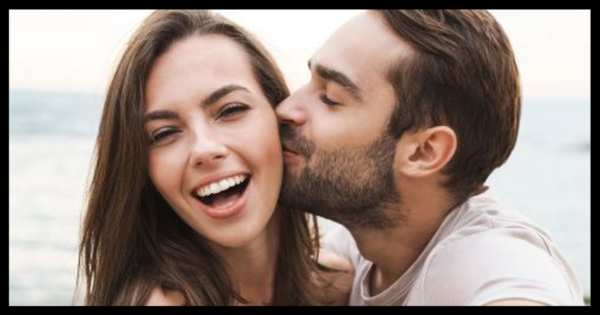 Of course, a beard on a pretty woman's face would not look at all aesthetically pleasing. After all, not all ladies are ready to perform in circus arenas under loud signs “a woman with a beard”. At the same time, many men are proud of the dense facial hair, choosing more and more new forms and styles for beards and mustaches. 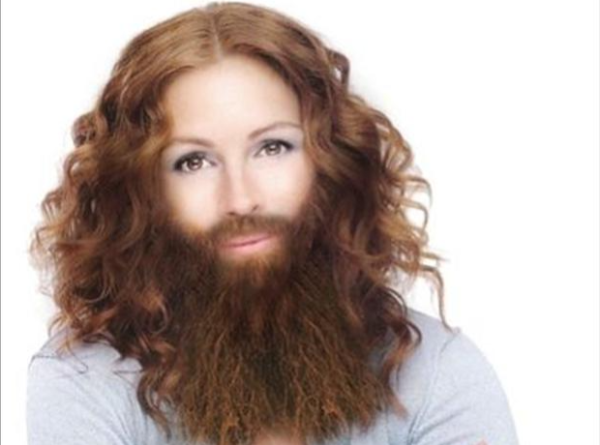 The fluff hairs present in young children normally completely disappear at the time of puberty. It is at this time that the gland, called the pituitary gland, receives a special signal from the brain. Thus, the hypothalamus, as it were, “turns on” the hormonal organs of adolescents: 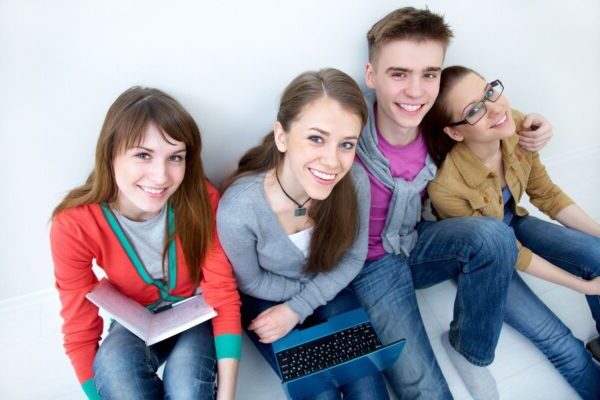 It is the activation of these two hormones that ensures puberty and determines which of the children is the future man and which is the woman. Next, the sensitivity of certain areas of the body comes into play.

Both armpits and pubis have the same sensitivity to testosterone. These zones in representatives of both sexes after the end of puberty are covered with dark and rather dense hairs . But, given the fact that men have much higher testosterone levels than women, their hairs grow darker and thicker, and vegetation begins to sprout in the cheeks, chin and upper lip. 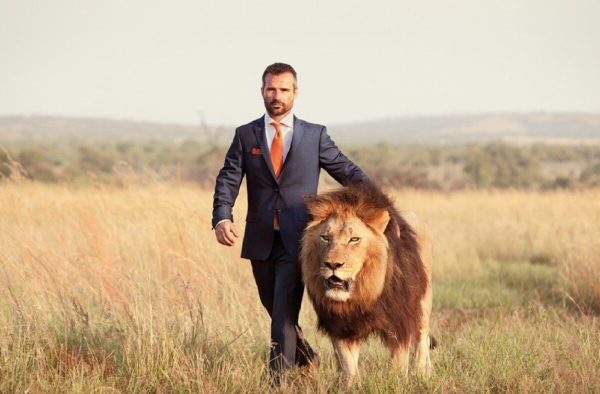 Scientists have long identified the fact that the main purpose of the lion's beard is to protect the throat of the beast from the bites of rivals. So, Carrier determined with 100% certainty that the fur of animals protects them from injury.

The researchers also conducted experiments with a human skull made of epoxy resin. One of them was without anything, and the second was covered with a sheepskin. Measurements with special sensors showed that the skull "with a beard" is much better protected from impacts.

So, mother nature, given that men are naturally more pugnacious than women, nature has provided them with facial hair.

According to the second hypothesis , dense facial hair is a sign of a dominant male, which is why women like beards so much. This hypothesis was also supported by David Carrier, a professor at the University of Utah. He saw practical value in the presence of a beard in men, softening blows. Phenotypes that protect their owner during fistfights were encouraged by evolution itself. The beard protected from fractures and concussion.

Do you agree with this interpretation of the hypothesis of the appearance of vegetation on the face of men? Or do you have your own ideas? In this case, tell us in the comments your options for the development of events.