Wax plays one of the main roles in cosmetic procedures. But today we will not talk about the most popular way to remove unwanted body hair. Let's talk today about the amazing properties of paraffin therapy . 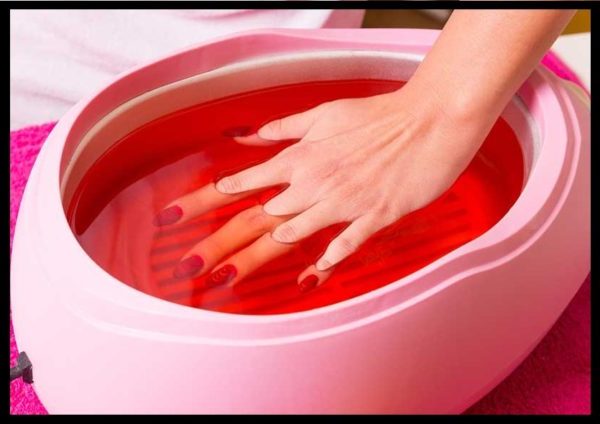 Paraffin is a mineral wax derived from petroleum. Unlike the wax used for waxing, paraffin wax is a soft wax with a low melting point, which means that it melts at a temperature cool enough to work on your skin without burning it. The history of the appearance of paraffin is rooted in ancient times. It was used for therapeutic massage of privileged persons in the Roman Empire. 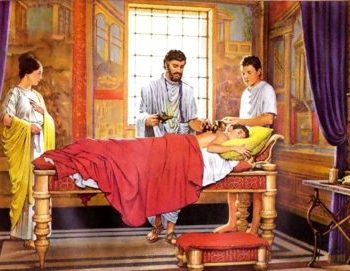 Fun Fact: In the early 20th century, paraffin wax was widely used in forensic laboratories. Warm paraffin was applied to the suspect's hands, in the form of a makeshift cast. Then a special reagent was sprayed and the wax was removed. If the wax turned blue during removal, then the suspect had traces of gunpowder on his hands. 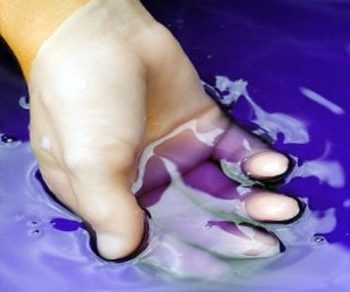 Most often, the hands are the most dehydrated part of our body. Hand paraffin therapy is an excellent treatment option for very dry skin, as the heat of the paraffin opens the pores and improves blood circulation in the hands. The procedure is also great for strengthening and maintaining healthy nails. Paraffin therapy is an excellent moisturizer because it forms a light, waterproof coating on your skin, which helps it retain the fat that your body secretes. This "waterproofing" makes paraffin treatments very useful for soothing and healing dry, chapped skin, especially in winter, as it provides protection from the elements. 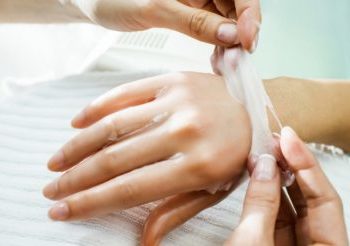 Paraffin therapy is a very effective procedure and for those who are faced with arthritis, it helps to reduce joint pain and relieve tension.

How is the paraffin treatment

If the procedure is carried out in a beauty salon or spa, then the hands or feet are usually immersed in a special bath with warm paraffin. 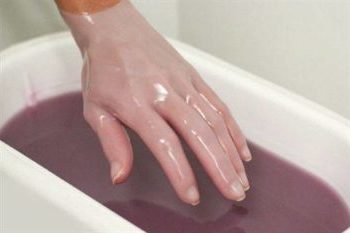 Most often, the limbs are dipped two or three times to create a thick waxy layer that will retain heat for several minutes. 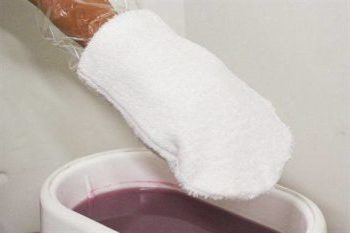 This heat opens the pores and the natural paraffin acts as a super emollient. When the cooled wax is peeled off, dead cells are also removed with it, which makes the skin much smoother. 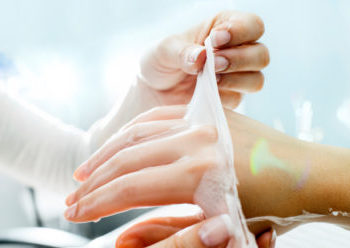 I will also add that the beneficial effect of paraffin on the skin can be significantly increased if essential oils are also used during the procedure. 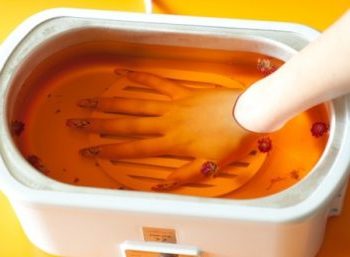 With the growing popularity of paraffin therapy, there are now also many paraffin treatments available for home use. These home spa treatments are usually done with scented wax and protective gloves and socks. 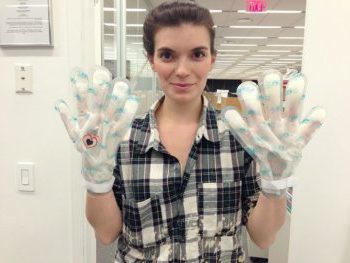 However, if you decide to do the paraffin treatment at home, be extremely careful and be sure to follow the instructions to avoid injury and burns.

Despite the seemingly harmless procedure, it is not recommended for people suffering from varicose veins, hypertension or diabetes. Since paraffin is a petroleum product, people with very sensitive skin may experience slight swelling or irritation from waxing during the procedure. Never do paraffin therapy if you have a skin rash or open wounds.

My conclusion: Paraffin therapy is a delightful way to relax and rejuvenate your hands, feet and body. And it can be a great addition to your usual manicure or pedicure.