The summer season is approaching, and with it the time for parties, nightly gatherings on the beach, etc. For such an occasion, what could be better than a beautiful manicure that can be seen even in the dark? Our topic today is neon nails. 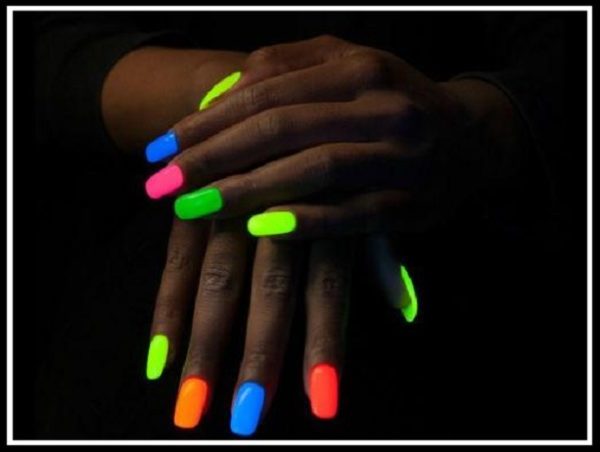 Manicure for me is not only a job, but also a form of self-expression. A beautiful manicure can instantly lift your spirits and even make life a little brighter. Brightness and originality will be discussed today, because I want to tell you about luminous nail polishes!

Neon varnishes are an ambiguous concept for our area! :) And under the concept of "neon manicure" completely different meanings can be hidden. So let's find out!

1. So called varnishes of very bright colors. Somehow it happened to us that all bright shades of nail polishes are commonly called neon, sometimes even those that do not intend to glow in the dark. :) 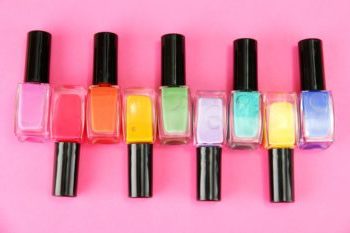 2. This is the name of varnishes that glow in the dark when ultraviolet hits it. Nails covered with such varnish look neat and natural during the day. But in dimmed light, and in the presence of a source of ultraviolet radiation, it can glow in various bright colors, depending on your choice. In principle, if you give preference to proven brands, such varnishes will not harm your nails, and its surface is open to supply clean air into the pores. 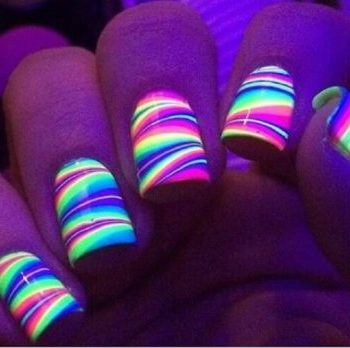 A word of advice: In order for such a manicure to emit as much light as possible, I advise you to apply neon varnish over a white base.

3. This is what so-called luminescent nail polishes, glowing in the dark, thanks to the preliminary “recharging” from daylight. 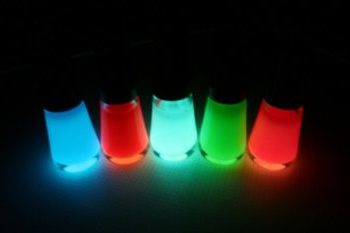 The composition of such varnishes includes a phosphorescent pigment, which, unlike fluorescence, does not immediately emit the radiation it absorbs, but gradually accumulates light energy and retains it for a long period of time. In this case, your nails will glow in the dark even without ultraviolet light. 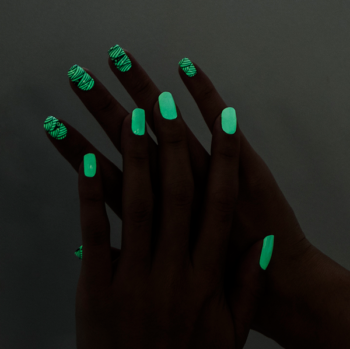 But, manicure is alive not with varnishes alone, as the saying goes! :) Manufacturers have gone further and now even a nail polish that glows in the dark is available to us. 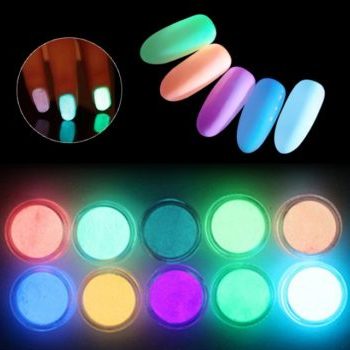 It reminded me of key rings glowing with a light green color, originally from my childhood! :) And these memories evoke only positive emotions in me, just like glowing nails! I am almost sure that this summer, neon manicure will decorate more than just hands!

The fact that neon will be megapopular this season is confirmed by the fact that the favorite of all fashionistas Christian Louboutin has launched his own limited line of neon nail polishes Loubiflash.

The designer has long been a fan of neon shades, although he used it mainly when creating shoes. Christian was inspired to create the collection by the performance “Voodoo” by the French cabaret Crazy Horse, which Louboutin himself had a hand in staging. So, during the performance, invisible hands, marked with fluorescent paint, leave luminous prints on the bodies of the dancers.

Louboutin encourages women to reveal their sassy side, and believes neon manicures will add playfulness to any outfit. Along with his famous shoes, of course! :)

The first celebrity to support the glow-in-the-dark nail trend this season was Ariana Grande, who opted for a neon manicure for her American concert tour. The singer's fans appreciated her original nails, and of course they adopted the idea. 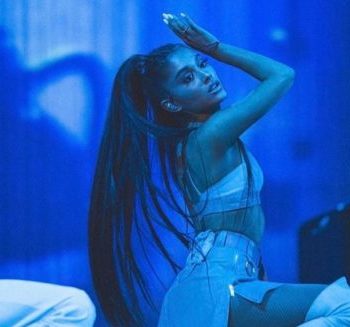 I think that glowing nails are a great idea for a summer manicure! However, the choice of such a design should be approached responsibly, and understand where it will be appropriate and where not. After all, what looks amazing at a party can be an annoying factor in the cinema hall, for example. :)