No wonder they say that laziness is the engine of progress. And the printer for printing on nails is the best confirmation of this. Let me tell you about this miracle of technology and find out if everything is as simple as the manufacturers promise. 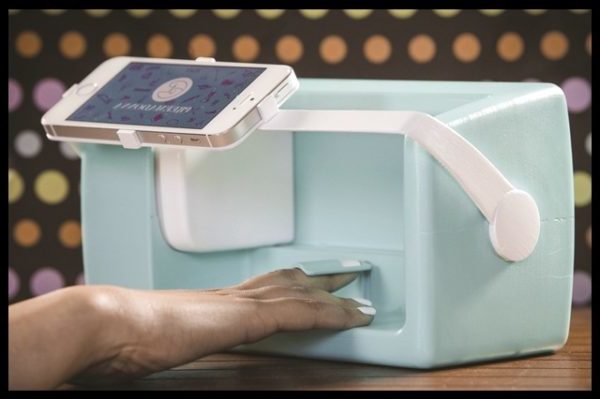 Girls who understand strive to have a flawless manicure that it is impossible to quickly and independently reproduce those cute pictures that manicure masters draw diligently for hours on our nails. At least that was the case until recently. In the era of technological progress, a robot printer has entered the arena to help you create a flawless nail design. Nailbot, an electronic nail printer that prints any design you want, right on your nails. 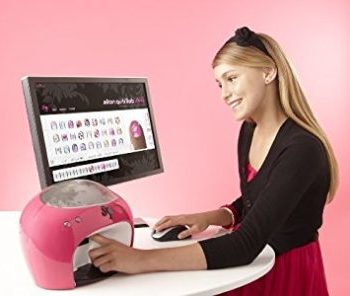 Despite the fact that such devices began to gain popularity only now, the first analogues of nail printers began to be released back in 1999, when the company Atlus Co launched a series of printers “ NailMore”, which offered Japanese users “the chance to decorate their nails with tiny designs for only 150 yen for a nail.” Such devices were placed in shopping centers in Japan, but it stopped doing this in the middle of the 2000s, due to the impossibility of high-quality operation. Despite the failure, other companies took the idea with a bang and several brands immediately began to develop their concept of a printer for printing on nails. At the moment, there are about ten manufacturers of such a printer. 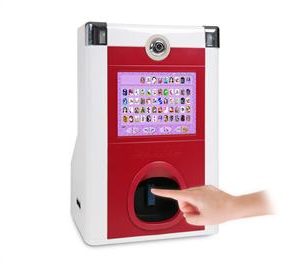 The idea is quite simple: cartridges with ink similar to the ink of a real printer are loaded into the printer, then the device reads the parameters of your nail and, using paints, instantly transfers the masterpiece you have chosen to the nails. Manufacturers claim that each cartridge can print up to 5,000 designs, depending on the complexity of the design. The printer connects directly to your phone via Bluetooth, so you can even select photos from your gallery to print!

Finally, I will outline a couple more things that are the advantage of living masters, and are not subject to nail printers (at least for now). In particular, there are no nail-art printers that can print on toenails yet, so pedicurists can sleep peacefully for now. Also, not a single nail printer can boast of the function of applying a base coat, and thus needs a human factor. But let's see what technology will bring us in the next couple of years.

Be beautiful and keep up with the times!