Recently, a new word has appeared in my lexicon - "merkin" . Frankly speaking, when I heard this, I was sure that this concept is connected with some kind of measurements. When I found out the essence, I was surprised and slightly discouraged)

Since fashion does not stand still, I decided to look into this issue in more detail. Today I will tell you about what this mysterious merkin is and what it is used for. By the way, would you like it to order? Call! 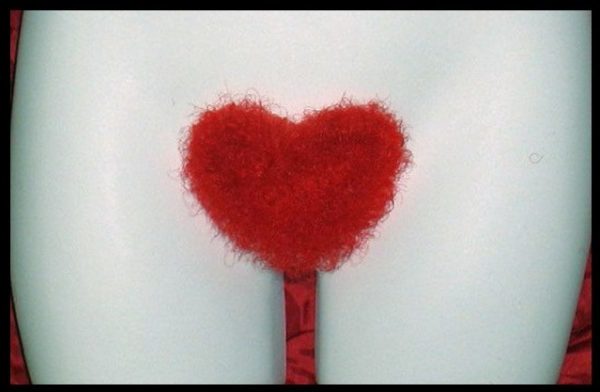 Origins of the Merkins

Women's desire to care for their intimate "garden" has been going on for centuries. The ancient Egyptians, based on historical records, were the first to start removing pubic hair with a flint or bronze blade to get rid of lice. By the way, the Egyptians were also the progenitors of modern shugaring . On the other hand, Cleopatra was known for her beautiful, long, luxurious pubic hair, which she proudly wore, combed and oiled. Some information has been preserved that she was very fond of flaunting them, thanks to the light, transparent dresses of that time. Thus, the presence of thick intimate hair became a sign of status and wealth, and intimate wigs came into fashion - the first prototypes of merkin . 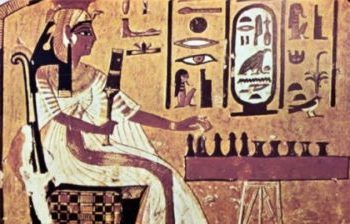 In the 1400s, merkin was widely supported by women suffering from pubic lice who decided to shave their hair. The presence of pubic hair has been associated with good health, while pubic hair is most commonly shed in STDs. At that time, merkins were most often made from beaver wool glued to lace. 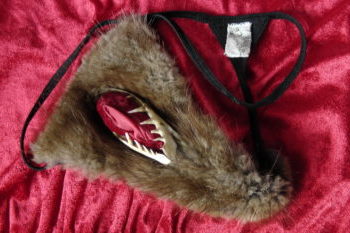 In the 1500s, the era of "thickets" came thanks to the French Queen Catherine de Medici . She actually forbade court ladies to remove hair from intimate places. Since the retinue still considered it not quite hygienic, the ladies cut off their pubic hair, and the “cuts” were glued or sewn onto a special material, thus continuing the popularization of merkins. 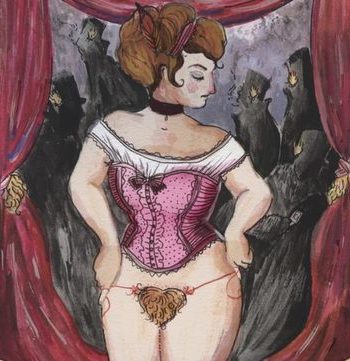 Not only women have been seen wearing such wigs but also men wore merkins centuries ago when women were not allowed on stage. The pubic wig turned out to be one of the ways to cover up your “virtues”. 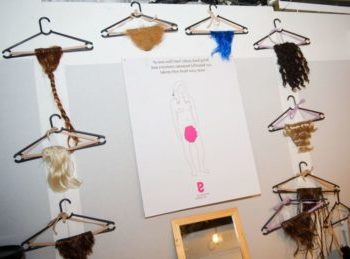 Spheres of use of intimate wigs

Over the past 100 years, human hygiene has greatly improved and merkins have become mainly used as stage props. But over the past two decades, there has been a surge in the use of intimate wigs in cinema. Merkins have become very sought after for nude scenes, especially in 50s-style films. 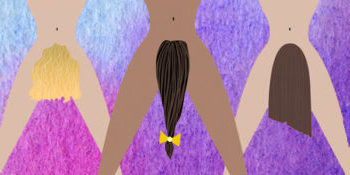 Among modern cinema, I can also easily point you to a few examples of the use of merkin. 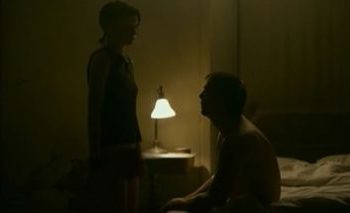 For example, actress Rooney Mara used a wig like this in "The Girl with the Dragon Tattoo", and she said it helped her a lot to loosen up, as such a wig kept the appearance of privacy.

Another vivid example of how Merkin "lit up" in the cinema is the sensational film "50 Shades of Grey". The opinion of critics about the film itself is ambiguous, but all viewers appreciated the chic thick intimate hairstyle of the main character Anastasia, played by Dakota Johnson. It turned out that the actress used an intimate wig, which infuriated many girls, who hoped for the return of fashion for a “natural” intimate hairstyle.

Nowadays, there is an opinion that merkins are mainly the prerogative of sexual fetishists and are considered a must-have in the wardrobe among drag queens. It can be made from nylon, human hair, or even yak hair, depending on preference. It's either woven into the mesh and secured with an elastic band, or attached to a transparent thong. There are many variations at the moment, it all depends on your imagination. 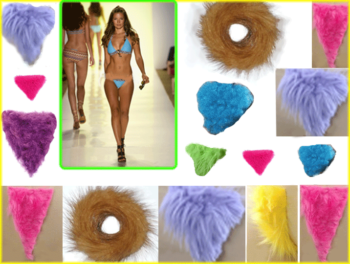 Although it is only an insignificant few centimeters of hair, merkin is inextricably linked not only with culture and sexuality, but also with fashion. And, apparently, as long as people have where to hook them, there will be merkins) See also Pubic wigs at New York Fashion Week

You can order Merkin individually by phone on the website! How to deal with ingrown hairs