Eyebrow care has reached a whole new level in our time. We're no longer surprised by extensions or brow wigs, but brows have a lot more history than you might think. So, my topic today is the history of eyebrows. 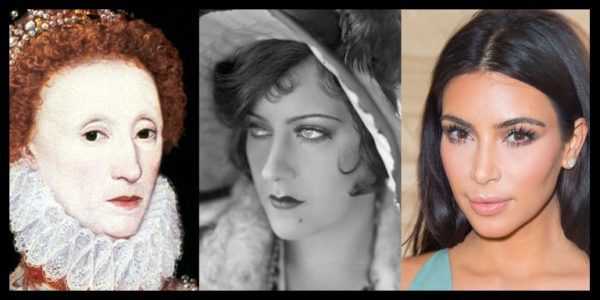 It's no secret that beauty standards change over time, but no facial feature has transformed through the centuries like eyebrows. I invite you to take a journey with me into the trend of eyebrow care, from ancient civilizations to the present day.

To pay tribute to the Egyptian god Horus, both men and women wore brightly lined eyes and oblong eyebrows, which they dyed with charcoal and other black oxide substances that were available to them at the time. Perhaps these were the first attempts to make smokey eyes. :) 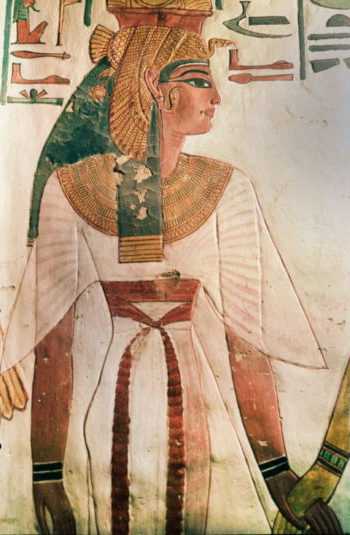 Another interesting fact: if a cat died in the house (and cats, as you know, were considered sacred animals in ancient Egypt), everyone in the family shaved off their eyebrows as a sign of mourning.

The most desirable type of eyebrows in those days was the shape that we humorously call "unibrow ". :) 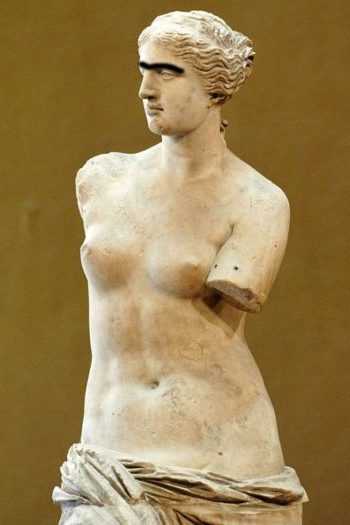 In ancient Greece, such eyebrows were an indicator of beauty and temperament. Unmarried girls often painted on their eyebrows with black incense, soot, or black paint to create that coveted look of unibrows. Ancient Greek poets also described women adorning themselves with artificial eyebrows to enhance their appearance. For this, dyed goat hair was used, which was attached using tree resin. 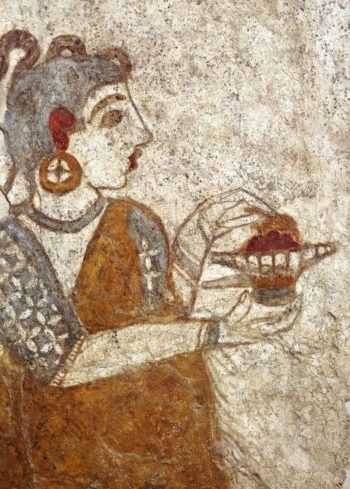 Eyebrows at the Imperial Court of Japan

During the reign of the Japanese emperor Heian (794-1185), the court ideal of beauty was such a Japanese Rapunzel - long dark hair, whitened face, black teeth (brrr :( ), bright red lips, and shaved eyebrows, redrawn high on the forehead in cloud shape. 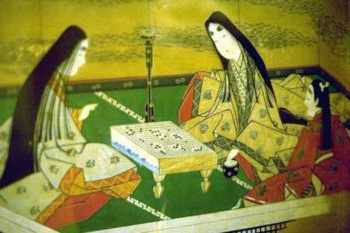 The Middle Ages passed under the auspices of high open foreheads. Ladies completely removed their eyebrows and eyelashes, and even pulled out their hair to highlight this part of the face as much as possible. Queen Elizabeth I was definitely the trendsetter of all the fashion trends of that time. It even went as far as parents rubbing walnut oil on their children's eyebrows to prevent hair growth. 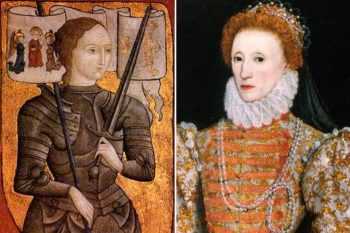 In the 18th century, high hairstyles and very pale skin were at the height of fashion. To achieve the maximum desired effect, women dyed their eyebrows black with crushed coal, and also applied a lot of blush on their cheeks so that against the background of such saturated colors, the skin looked whiter. 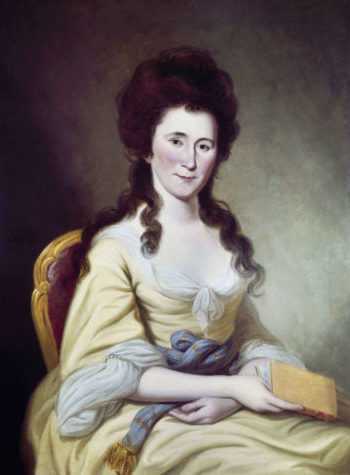 Eyebrow care in the Victorian era

In those days, it was believed that if a girl spends too much time on makeup, then most likely she was, ahem, a representative of the oldest profession. Therefore, most Victorian women chose minimal interference with their appearance. The result is thick, natural looking brows.

Eyebrows at the beginning of the 20th century

The beginning of the 20th century was marked by the beginning of the mass production of cosmetics, including "brow fillers". In 1919, a Mr. Williams created the first eyebrow makeup kit, inspired by his sister Mabel's habit of applying petroleum jelly mixed with soot to tint her eyelashes and eyebrows. And a little later, Williams founded the cosmetic brand "Maybelline", so well known to us. 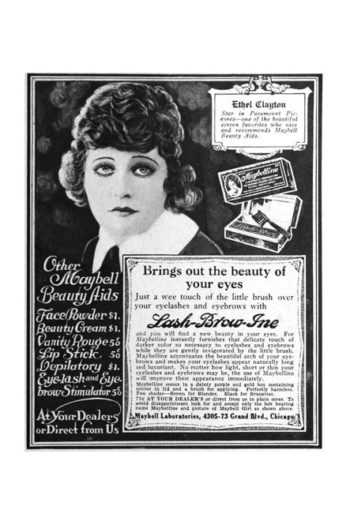 From the golden age of silent movies to the 1930s, dark, thin arched eyebrows were a must for every self-respecting star. In addition, it was believed that with such eyebrows it is easier to convey emotions to the camera. 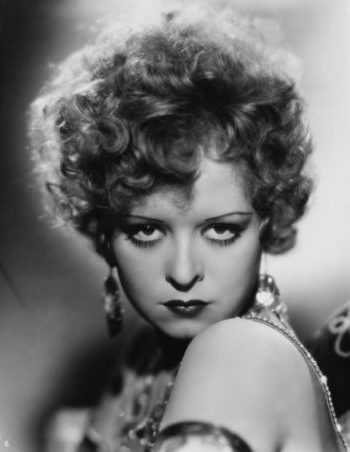 After the mania for over-plucking the eyebrows died down, more natural eyebrows came into fashion. Marilyn Monroe, Elizabeth Taylor and Audrey Hepburn - these are the three main movie divas that all girls looked up to. Thick, well-groomed eyebrows and red lipstick are an integral part of the success of those times. 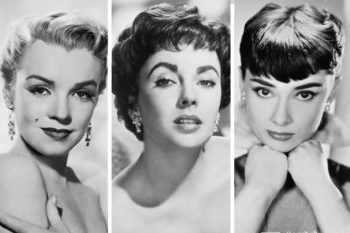 Eyebrow style, like culture in general, was divided into two camps at this time. Hippies favored thicker, natural eyebrows. While disco fans preferred to wear thinner, more pronounced arched brows. Then fluffy eyebrows still forced out the competition, and became a ticket to the glamor of the 80s. Thick, unkempt caterpillar eyebrows were the most desirable part of the face of all the fashionistas of the eighties. 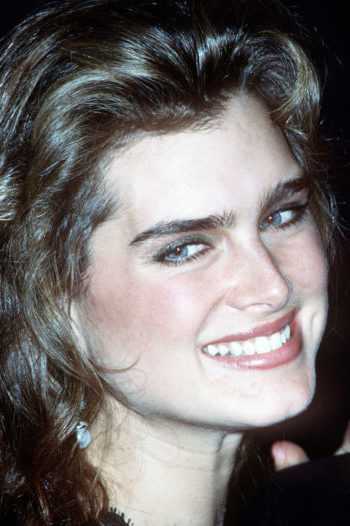 Everything new is well forgotten old. And the thinly plucked brows of the 20s and 30s made a grand comeback in the 90s, with notable examples in the form of Pamela Anderson, Drew Barrymore and Gwen Stefani. 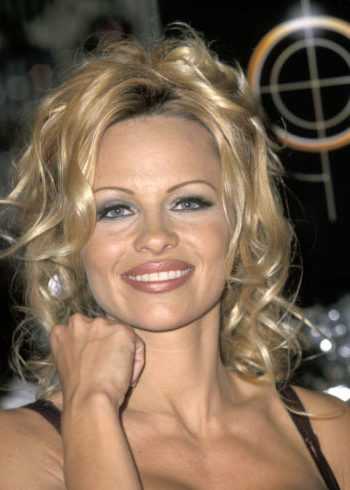 At the moment, there are many means in order to emphasize the beauty of your eyebrows, for every taste and budget. And having so many “things” for eyebrow care in the arsenal, it would be simply a sin to pluck your eyebrows too much. Personally, I am glad that natural, thick, but well-groomed eyebrows have been in fashion for many years now. 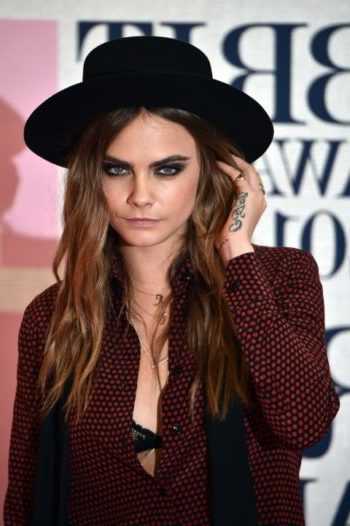 Of course, this could not help but inspire makeup artists to some crazy experiments, as a result of which we have Christmas tree eyebrows, wave eyebrows, eyebrow wigs, etc. But given the cyclical nature of fashion, I won’t be surprised at all if in a few years I’ll be standing at the mirror, carefully drawing out my eyebrows-threads! :)

Whatever your eyebrows are, the main thing is to be happy and in harmony with yourself. Why do eyelash extensions fall out? How to grow eyelashes